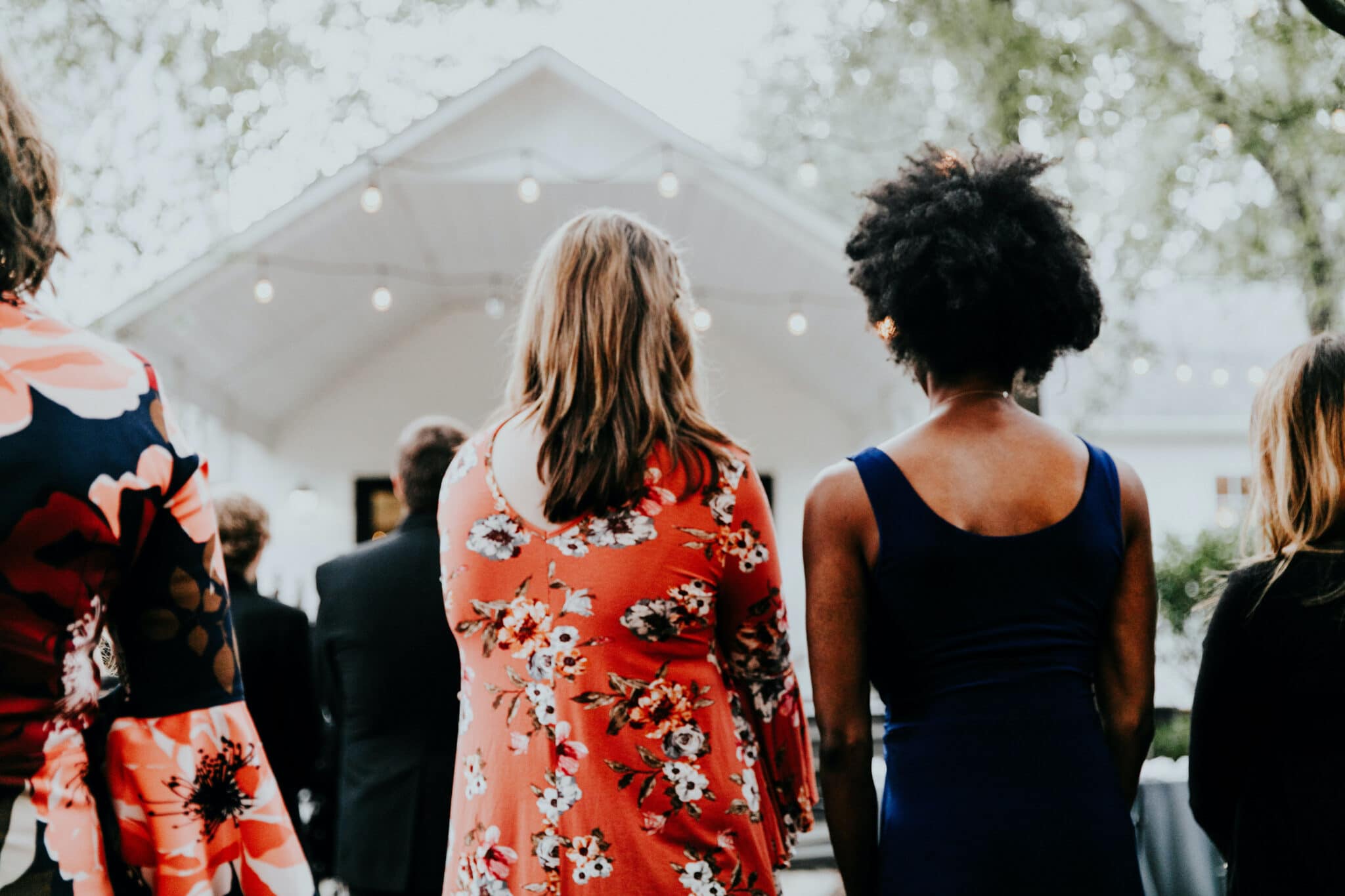 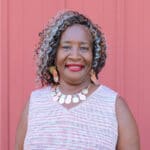 I grew up in a Pentecostal church where we clapped our hands, replied to pastor sermons with “amen” and “hallelujah,” shouting and speaking in tongues — far from the church I attend now. My current church home is 99.9% white (we’ve done the math). You may ask why I am here, and I would say God led me here. Over 22 years later, having raised two children through this church, I am still here.

In the past, I have said that the reason I stayed at my church was so that the members and their children would see people of other races, not just on TV, which can portray black people in a bad light.

The Role of the Church when it comes to race

As Christians, we must share the Gospel, but also have our works contribute to God’s plan.

As an equal opportunity officer in the military, I was taught you cannot change what people think but you can change their behavior. However, Jesus changes how people think, which can then determine how they live.

Some church members at SG are comfortable speaking and talking with me and some are uneasy because they don’t agree or understand why we should have an emphasis on black lives. I have even received the look that seems to say, “why are you here?” When I first started attending my church, I often sat by myself at a table. No one joined me, or if they did, they preferred to pull up a chair to another table. I know, I know, we sit with who we know, or who are like us. That can’t be racism, right?

Racism is defined as prejudice, discrimination, or antagonism directed against a person or people on the basis on their ethnic group; the belief that different races are less than. (Lexico).

“Do not judge by appearance, but judge with right judgment,” John 7:24 states.

Someone recently told me that if I “act white enough” the white members of my congregation would feel more comfortable with me. What does that even mean, friends? Someone else asked if I was sure I wanted to write this very blog post because some people may not like me anymore. But, sometimes the truth isn’t likeable, and sometimes that means we need to do something about it.

I have lots of acquaintances (and I would even say friends).

Some are other ethnicities and religions.

I have been thinking a lot as to why I am the only black person at most of my white friends gathering (if this does not pertain to you that’s alright. I am trying to use this as a teachable moment and one that shows my perspective).

I became more aware of this when my husband passed because it used to be us together, now it’s just me. I know I live in Macomb, Michigan, where the majority of the population is white, so that could be some of the reason, but how often do you come in contact with other races at your work, church, or around other groups with which you may be associated?

Have you not met anyone of another race to have a meaningful relationship with? Maybe that someone is me? Maybe this educated, not so threatening, black woman is ok to have around.

Because of the statement I made about being the only black at an event, someone said to me that they wanted to make sure that their kids are around different races. I loved hearing that —  that’s trying to make a difference.

There is so much deflecting from the issues:

Sayings like “all lives matter” and “blue lives matter,” or “they are killing and rioting, what about black on black crime?” — these are just a few statements I hear from my white peers.

Do they not see what I see — racism and injustice —  because they do not want to see, or because if they see it they may have to do something about it? May we all remember what the Bible says about justice and oppression. Isaiah 1:17 states, “Learn to do good; seek justice, correct oppression; bring justice to the fatherless, plead the widow’s cause.”

The real issue in the U.S. is ongoing injustice: some being stopped by the police for no reason other than skin color, some not given a job because you are black, and some fear going out alone.

Hatred between different ethnic groups needs to stop. Jesus is the only perfect human to walk this earth, and even he was hated by others (Luke 9:53). As Christians, we are called to love, not hate. We all have some racial basis in us, so acknowledge it, learn from it, and see what we can change.

Stop being afraid to communicate.

Sign up and never miss out. New posts will be delivered directly to your inbox. 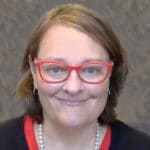 It seems to me that lately, Christmas is busy and chaotic and there’s never enough time to get everything done.    I’m a single mom to Emma, a freshman in... 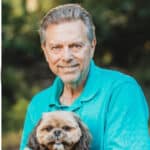 How many times have you looked down on the ground and seen a penny, nickel or even a dime and not picked it up? Well, after this year, I will... 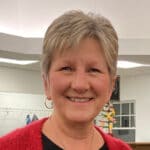 How to Stop Human Trafficking

In 2013 I began my journey of leading a small grass roots organization, the Michigan Abolitionist Project (MAP), toward tackling what many say is the biggest humanitarian crisis of our...